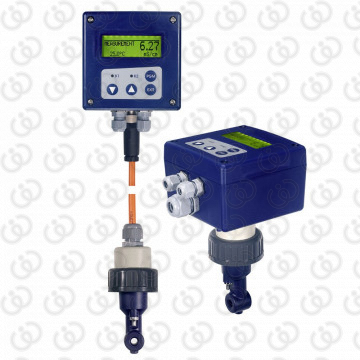 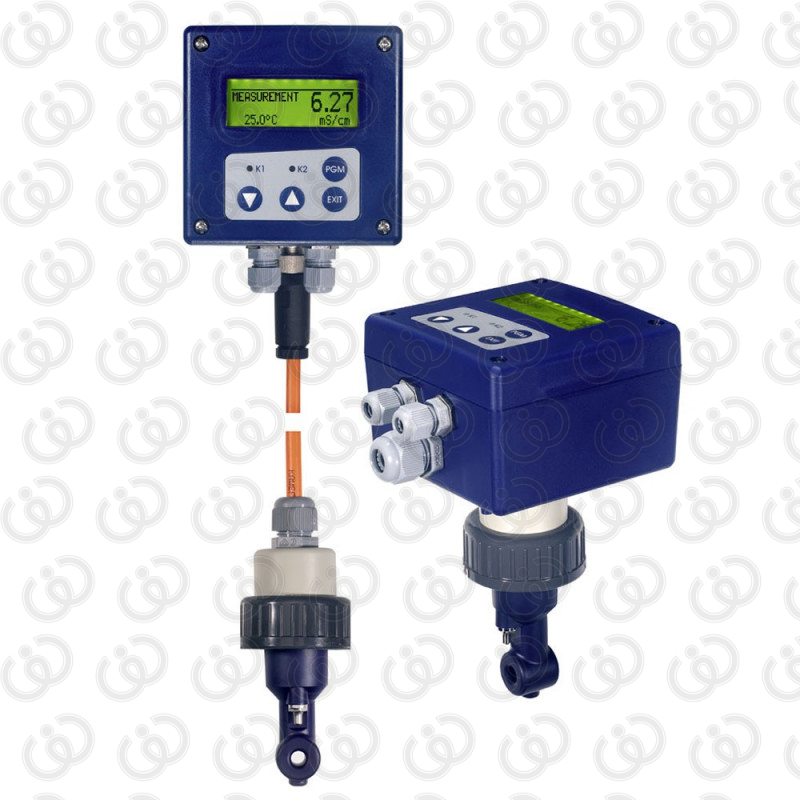 The device is used for measurement/control of the conductivity/concentration of fluid medium. The application is particularly recommended in media in which severe deposits through contamination, oil, grease, or plaster/calcium precipitations are to be expected. The integrated temperature measurement allows a precise and quick temperature compensation that is particularly important when measuring the conductivity. Additional functions allow the combined toggling of measuring range and temperature coefficient.

Two integrated switching outputs can be freely programmed for limit value monitoring of conductivity/concentration and/or temperature. Alarm and control tasks (desalination) can also be assigned.

Operation is carried out either via membrane keypad and plain text graphical display (operating language can be toggled) or via an easy-to-use PC setup program. The display screen can be read when installed in either vertically or horizontally routed pipelines simply by rotating the case cover. The setup program can also be used to store and print out the device configuration data for system documentation. To exclude tampering the device can also be supplied without keypad/display. In this case the setup program is required for programming.

The Transducer  CTI-500 can be supplied as a combination device (transmitter and measuring cell in one device) or as a detached version (transmitter and measuring cell with cable). The separated version is especially suited for systems subject to strong vibration and/or strong temperature radiation at the measuring location or for installation at locations that are difficult to access. Immersion versions of up to 2000 mm are available for use in open containers or channels. 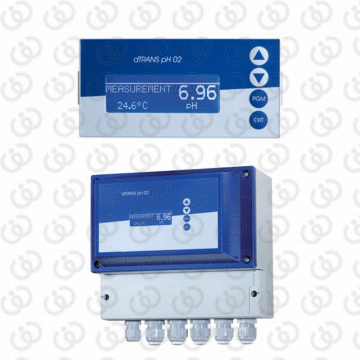 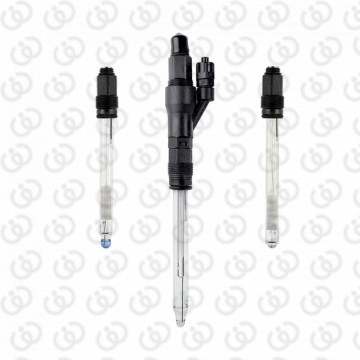 industrial measurement technology. These electrodes are known for their use of top-quality

materials and components. They are designed as combined electrodes (the glass or metal

electrode and the reference electrode are combined in one shaft). A temperature probe can also

be integrated as an option, depending on the type 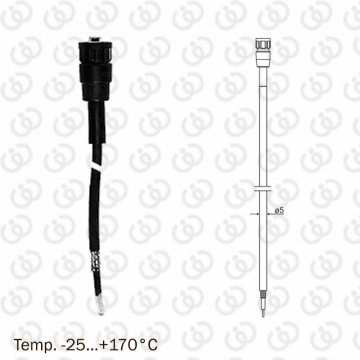 pH/redox coaxial cable in length commonly found in the industry, with electrode connectors/sockets installed per default

16 other products in the same category: 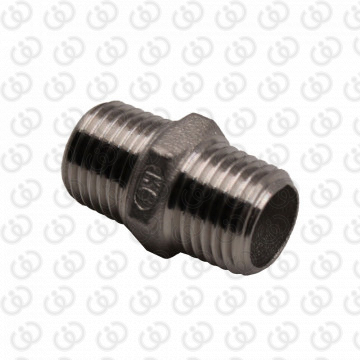 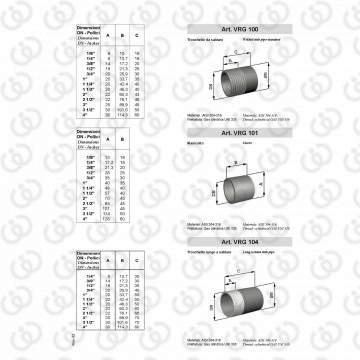 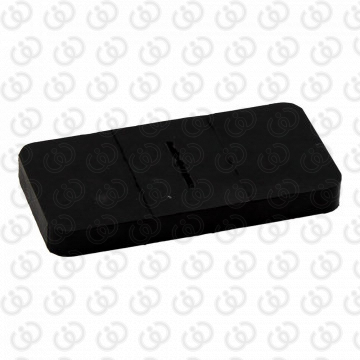 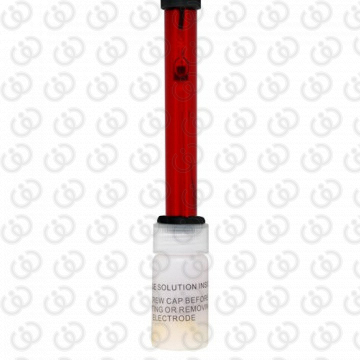 Electrode for measuring the redox potential 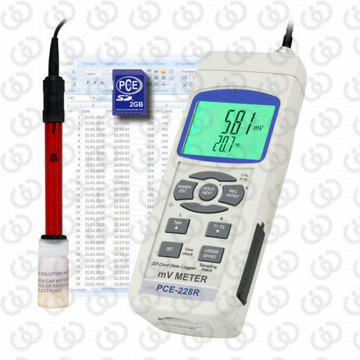 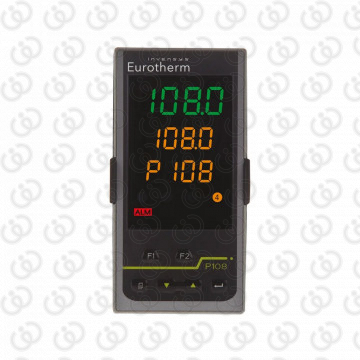 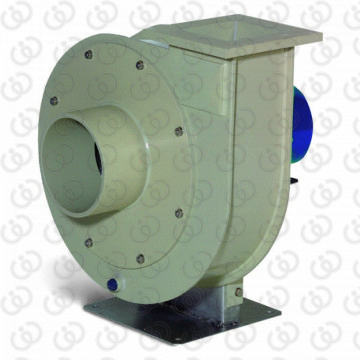 Single suction centrifugal fans of the ITO series are made in plastic material such as polypropylene and are recommended for the suction of air containing corrosive composites. 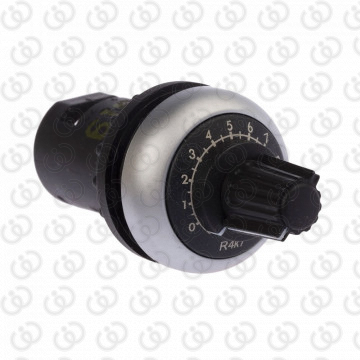 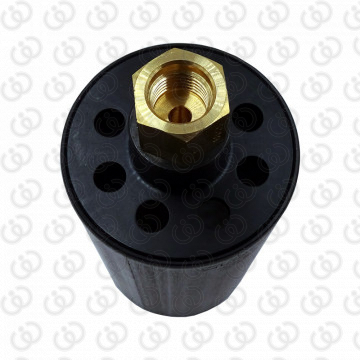 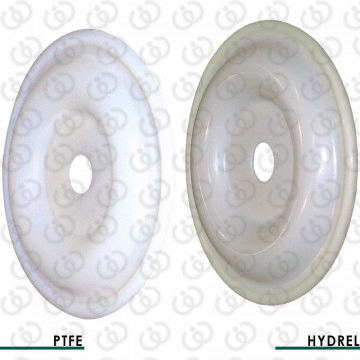 Diaphragms are the components that are greatly subjected to exposure and stress during suction and pumping, when they must also withstand the liquid’s chemical attack and temperature. 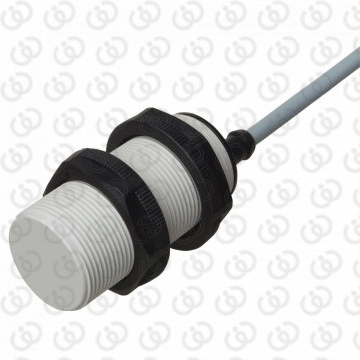 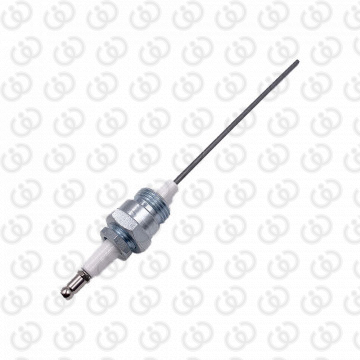 pH/redox coaxial cable in length commonly found in the industry, with electrode connectors/sockets installed per default 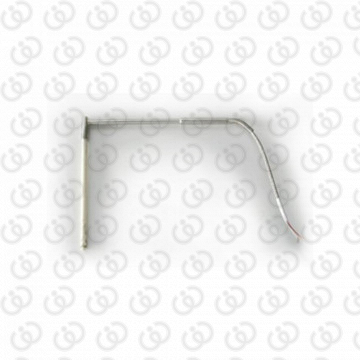 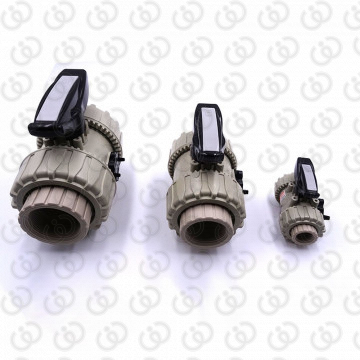 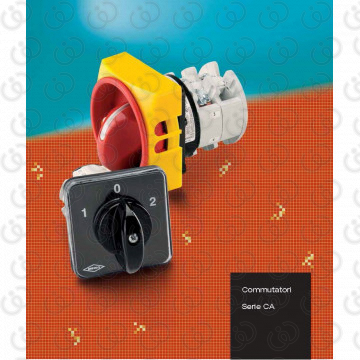